Goodyear shoes symbolise the most fruitful union between craftsmanship and mechanisation, between robustness and comfort. In our Lottusse Goodyear shoe catalogue, you will find a wide variety of models suited to any look or situation.

The main reason for buying Goodyear shoes is their undeniable durability. This stems from their unique construction, the way the shoe is attached to the sole. The Goodyear method, also known as double stitching, guarantees the extraordinary durability that is the hallmark of this type of footwear.

It is estimated that, if properly cared for, a shoe created with Goodyear welting can last for up to 12,000 hours, roughly equivalent to 8 years of normal use. By buying Goodyear shoes you are opting for a different model of consumption, in which durability is more important than the ebbs and flows of fashion. 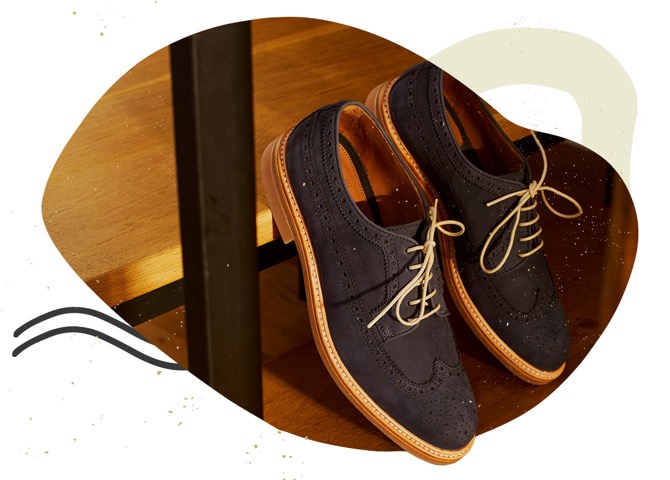 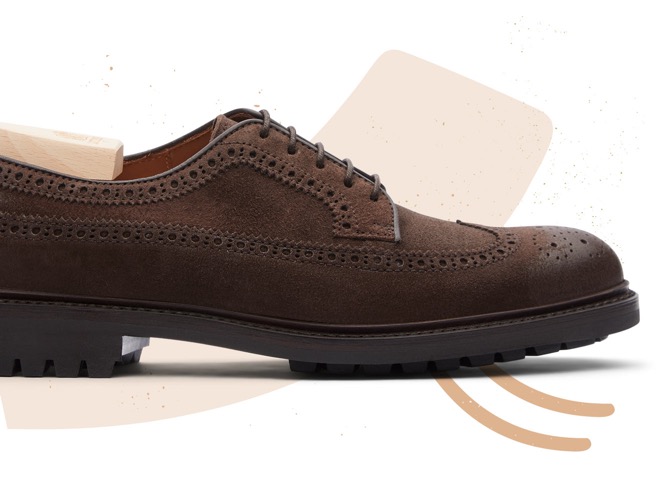 What are Goodyear shoes?

Goodyear shoes are shoes made using the Goodyear construction technique. This technique involves careful stitching, using a thread consisting of 8 intertwined strands soaked in resin that is stitched up to 300 times through the welt and the insole. This meticulous process results in an extremely strong shoe that can protect the feet from any external harm.

The strength of this shoe is not only the result of double stitching, but also of the welt itself, a component that also makes the shoe very flexible. Moreover, the regular use of cowhide, known for its resistance, makes Goodyear shoes a safe bet when durability is a primary concern.

Another advantage of this type of construction is its adaptability to all types of footwear. You can buy Goodyear-welted Blucher shoes, Oxford shoes, wholecut shoes, double monk strap shoes and suede loafers among many other options. They are also available in a wide range of colours. 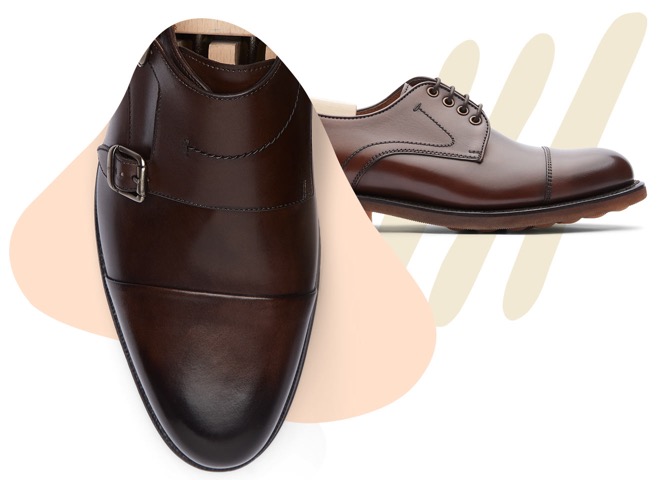 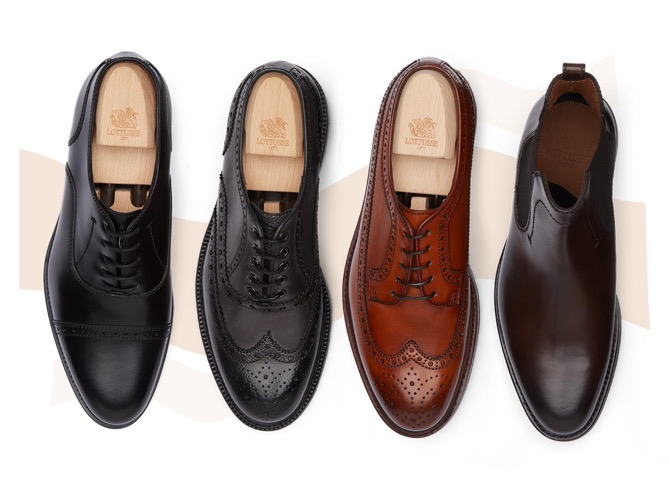 The Goodyear system is an old friend of Lottusse; in fact, the advent of this technique and the birth of our brand happened around the same time. Charles Goodyear, the inventor of the system named after him, invented the sewing machine used for this type of construction in 1872. Just 5 years later, in 1877, Antonio Fluxá founded Lottusse. On one of his trips to Britain, he learnt about the Goodyear manufacturing system, which he did not hesitate to import.

Since then, Goodyear shoes have been one of Lottusse's flagship products. Over 60 craftsmen, between 25 and 50 different pieces and several days of meticulous work go into making Lottusse's Goodyear shoes.

In 1872, Charles Goodyear junior invented a machine that could do double stitching more quickly. Since then, the production of this type of shoe has been faster and therefore less costly. Today, Goodyear shoes are a sign of elegance in both men's and women's footwear. 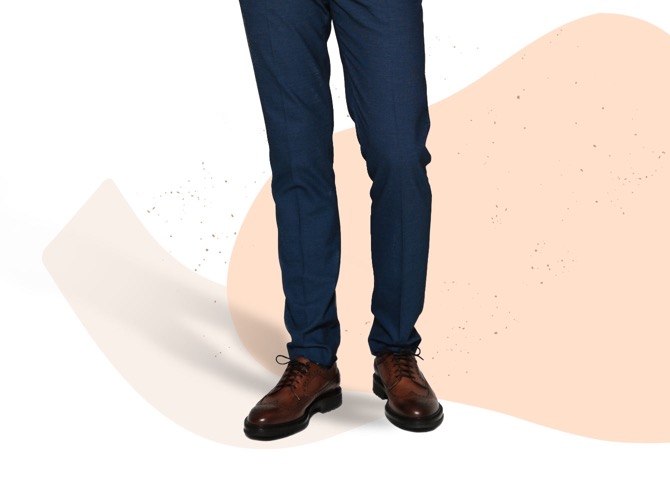